Justice for Shaheena Shaheen, No Honour in Killing 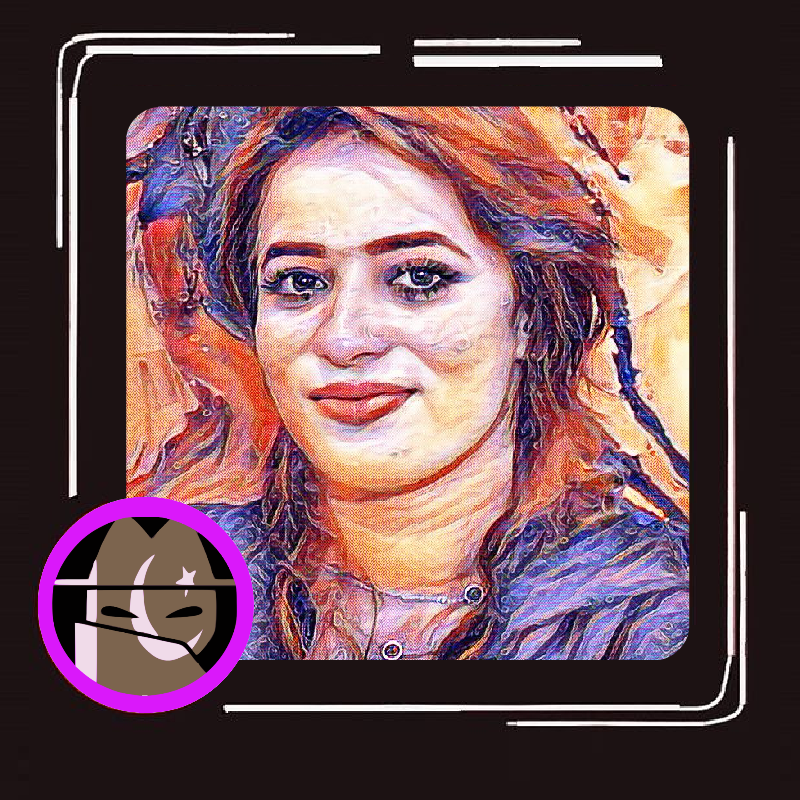 In this post-modern age where humanity, in the wake of the new millennium, was expecting & thriving to achieve a single global government with equal status & rights for all people irrespective of their race, gender, and financial status, gender-based still targeting,
And exploitation of women on a daily basis is still prevalent throughout the world. South Asian countries and Pakistan especially tops the list for gender-based crimes and violence.

Convicted Serial /Habitual rapists as seen in the recent Lahore motorway incident don’t serve their complete sentence and are let loose by the state.

The so-called “Honor Killing ” a sinister ritual of murder carried out in cold blood covered with the justifications of tradition has a very long history in Pakistan.

Every year tens of hundreds of such murders are carried out which go unreported as these murders are mostly carried out by close relatives (usually a blood relative or by in-laws) themselves.

When it comes to a conviction of the killers, the state not only is seen to be helpless but also unwilling, as many of those in the justice departments are themselves part and parcel of this misogynistic and patriarchal setup.